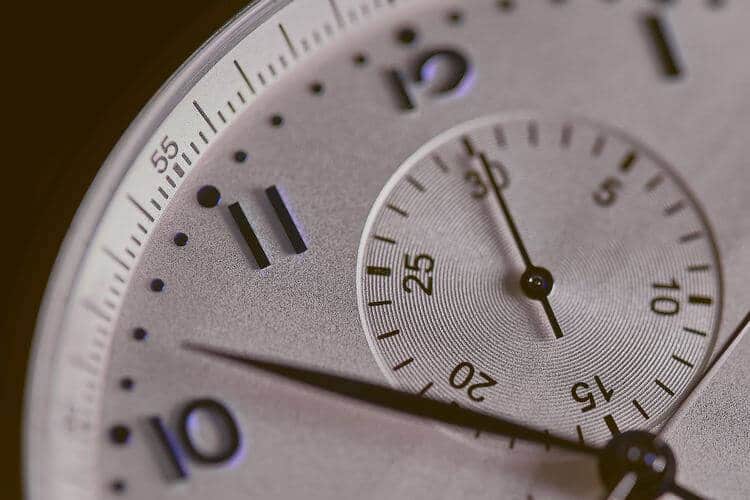 Procrastination Is A Stress Response – Here’s How To Overcome It

Procrastination isn’t actually a sign of laziness. It’s a stress response. And the first step to overcoming procrastination is to realize that it’s not a reflection of your attitude, your ability, or your work ethic. It’s a normal response to feeling overwhelmed and stressed out.

The amygdala is the part of the brain that deals with emotions, including stress. When it experiences stress it signals for more adrenaline to jump in and save the day. But the problem is a spike in adrenaline doesn’t save the day, it ends up causing more stress.

The reason behind this is that when this part of the brain developed this adrenaline spike served to get you to run away from the lion or other immediate and short term stressors in your environment. You would feel a surge of adrenaline that would make you want to run, which would mean survival.

But nowadays this spike in adrenaline is problematic. The prefrontal cortex actually takes a back seat when you’re experiencing stress. This is the part of the brain that are involved with logical thinking and jumping into action. You didn’t need your logical brain getting in the way when you needed to run away from a lion. You just needed to jump up and run.

So when you’re in procrastination mode, it’s actually because your adrenaline response to stress has made the logical part of your brain take a back seat.

So how do you overcome procrastination when a deadline crops up?

When you make a quick decision you bypass the stress response because your amygdala doesn’t have a chance to respond to the stressor. You’re basically bypassing the part of your brain that goes haywire with stress. If you act within five seconds and commit to doing the most dreaded task you’ll begin with a lot less resistance. In The 5 Second Rule, Mel Robbins says this is a “decision in courage” since you’re choosing not to avoid the task, but instead avoid the stress associated with the task. It only takes a few seconds of courage to make a difference in your project and long term goals.

When you’re feeling overwhelmed and like you can’t get clear on what to do next, organize your tasks into two lists. One big list and then another in the “10-minutes or less” list. Then go through and knock off the 10-minutes or less list. This way you’ll avoid the frustrating and time-consuming tasks that kick you into procrastination mode. And you’ll then be able to focus larger periods of time on the big tasks without getting interrupted by all of the smaller 10-minute tasks on your list.

Entrepreneurs have a tendency to skim over their achievements and go right to the next task. But this ends up shortchanging your brain’s need for a reward to make completing tasks something that’s not dreaded. With projects and deadlines looming, and time for celebration side-lined, the stress response kicks into action making procrastination seem like the only way to stop the stress and begin to feel good. This is why taking a few moments between tasks to celebrate and acknowledge what you’ve accomplished will actually bypass the stress that will disrupt your momentum.

We are currently experiencing connectivity issues to our hosting servers.Our provider is working on the issue with the utmost priority.Sorry for any inconvenience caused. X
Reference number does not exist X